Most of us find comfort in our closest friends and especially our family. That is the beauty of Regency. As a family owned and operated business since day one, founded by the Jaramillo family, we understand the importance of a personal relationship better than anyone. The way we treat each other is exactly how you’ll find yourself being treated: like you’re family! Our courteous staff stays continuously educated and is always willing to go above and beyond so that you never lift a finger and dedicate yourself to actually enjoy your celebration.

Regency Hall opened its doors for the first time in February 2005 and has been operating continuously ever since. In the ten year milestone about to reach, we have been adding more and more services.

In 2006 Regency Catering started offering catering not only for our venues, but also providing our clientele with delicious food and decorations at their own locations. As a request for a second location from our clients, in 2008 Regency Fiesta started operations, a smaller venue, but with the same immaculate service that the Regency family provides.

2009 was the year that Regency Productions started capturing memories of our beloved quinceaneras and weddings.

2013 Our third addition to our venue offer opened doors. Regency Party Room provides an intimate ambiance for small gatherings such as family reunions, birthday parties, bridal showers and the like.

make your next event a total success! 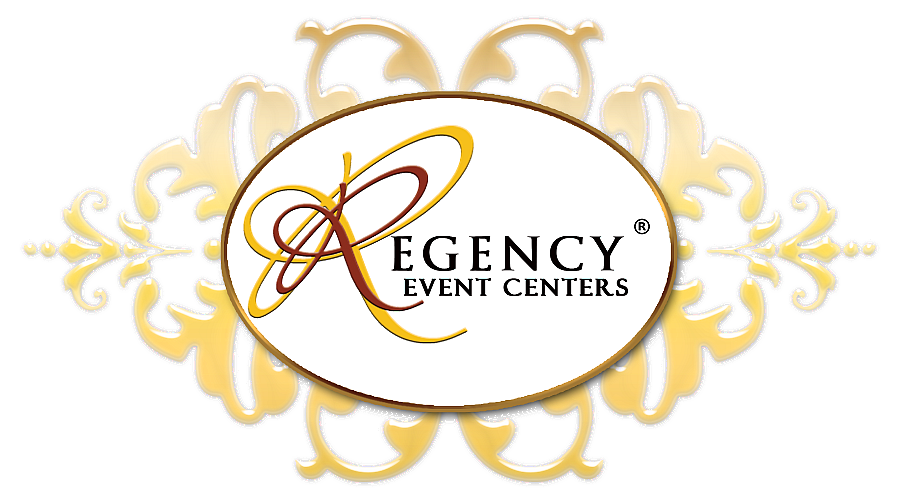